Vice-Chairperson of the Supervisory Board, Partner and Managing Director, Transport 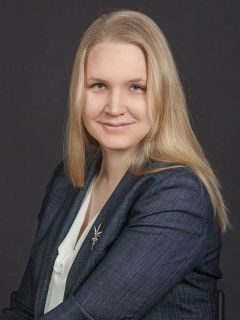 Maria Panina worked at the Development and Foreign Economic Affairs Bank  (Vnesheconombank) as the Principal Deputy Director of the PPP Development Center  and Principal Deputy Director of OAO “Federal Center for Project Finance” for ten years. While working at Vnesheconombank, Maria launched the new strategy of investment consulting for the federal and regional authorities on structuring infrastructure projects based on PPP or concession terms. She was responsible for the implementation of 30 mandates. She was a member of various expert groups on the issues of transport and tourism infrastructure, regional development, and special economic zones.

Maria Panina graduated from the Financial Management Department of  the Government of the Russian Federation’s Financial University with a degree in Banking and Finance. She completed the PPP project development program at Partnerships UK in 2010 and the Infrastructure in a Market Economy program at Harvard University’s J.F. Kennedy School of Government in 2013.

Member of the Supervisory Board, Managing Director of InfraKAP 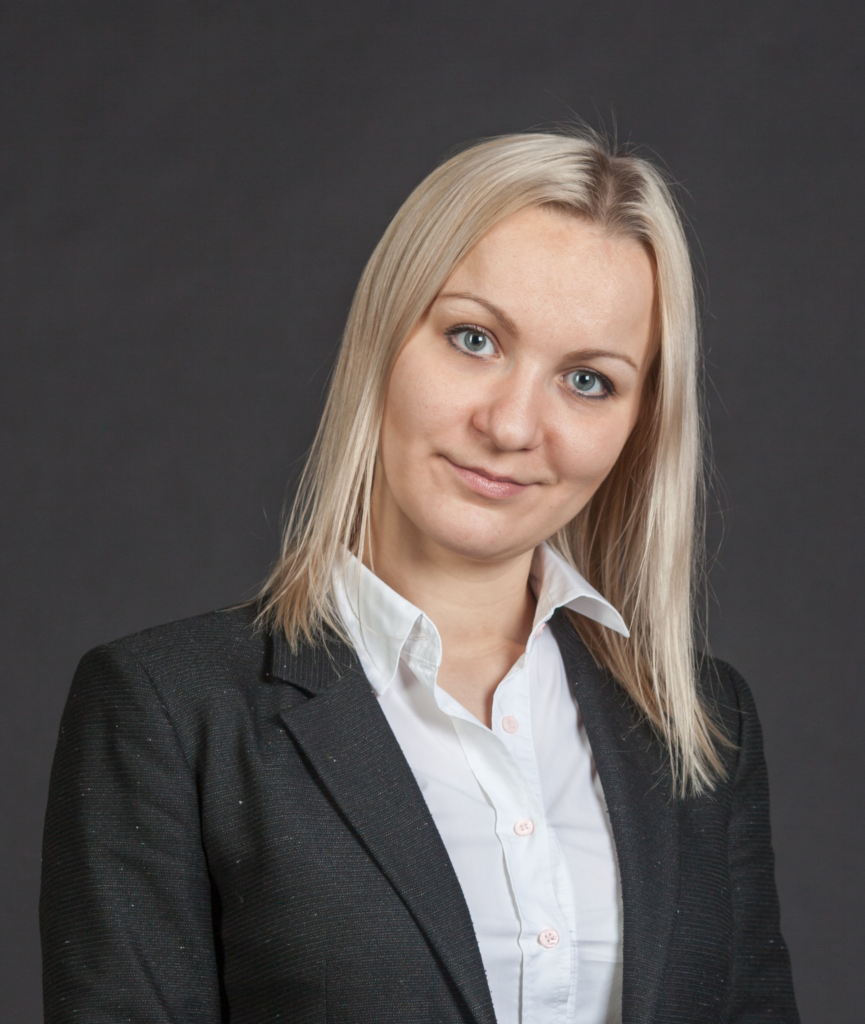 Olesya performed due diligence and developed infrastructure projects including those implemented on PPP and concession terms. Her main focus was railway transport, logistic centers, airport, and port infrastructure projects. Consulting services were provided on behalf of the Government of the Russian Federation, executive authorities of the RF constituent entities, and private and state companies.

Olesya Gladkova graduated from the Financial Management Department of the Government of the Russian Federations Financial University with a degree in Banking and Finance. She also completed the Infrastructure in a Market Economy program at Harvard University’s J.F. Kennedy School of Government.

The company provides consulting services to the benefit of federal, regional, or municipal authorities or non-profit organizations, unitary enterprises, controlled companies representing their interests, as well as to private business entities.